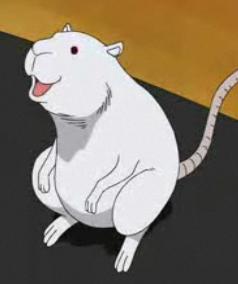 Something I learned a while ago from Melissa Riker back when we were shooting the movie Apostasy was the idea of "completing a phrase". Specifically I learned it because she was critiquing herself for not completing her phrases as she danced in a particular scene in that movie.
That was rather eye-opening to me. One of those moments where suddenly everything made sense. Like I should have seen it all this time. Ahh yes, completing a phrase -- in dance or music -- is very important. And it's one of the very few times you can really use a dance analogy to discuss music.
As we'll starting to move through the overdubs on the Tyrannosaurus Mouse album I've been doing a lot of close listening and one thing I appreciate is how Ethan makes full and complete phrases as a bass player. Ethan is a very conservative player -- never plays too many notes. When he does play a "fill" though, it's going to be complete and thought out.

This actually has the effect of making me a more conservative player. Which is a good thing. You want the guitar player to be conservative. He doesn't have to make swoops and dives and what-have-you every 8 bars. Having the turn-arounds on the bass and the drums is just sexier. And, nowadays, rare.

I'm very fortunate that I'm still really enjoying listening to our groovy little album. And we certainly do have a compete album of material if for no other reason than we can't seem to play a pop song for less than 9 minutes. My plan is to have most of the electric guitars finished by sometime around the beginning of the new year. Then we bring in Arie to finish up some keyboard overdubs!