This Close to Christmas

You'd think I'd be smart and have all my holiday shopping done. I could be like my partner Blair and have my office stuffed with boxes from Amazon.
But I don't.
A trip to a liquor store and I'm about finished with Christmas shopping.
I simply cannot stand Christmas shopping. Especially the incessantly happy Christmas music they pipe into the stores. I always think the Russian Chamber Chorus of New York as like an antidote to "Jingle Bell Rock".
I look forward to talking politics with my family. We're a fun gang. I'm going to be testing my "end of Monroe Doctrine" theories against the wisdom of my brother-in-law. At some point this will happen during the conversation:
"The invasion of Nicaragua"'
"No, I mean the other invasion of Nicaragua."
"No, sorry, the other "other" invasion.'"
"I believe we're referring to the one after that."
Are we talking about just the 20th Century?
"Yes, so it's the one after that."
"Oh. I see."
Wap. Aren't we still IN Nicaragua. Aren't they like the 51st State? 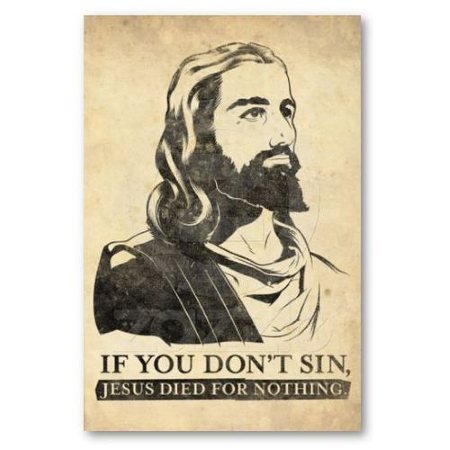 I don't think legally. Not anymore.
The last invasion was Grenada. No, then Panama. How is Lulu President?

Yup, this is how the conversation will go.

I'm not a bettin man but I see South America in the next 40 years.