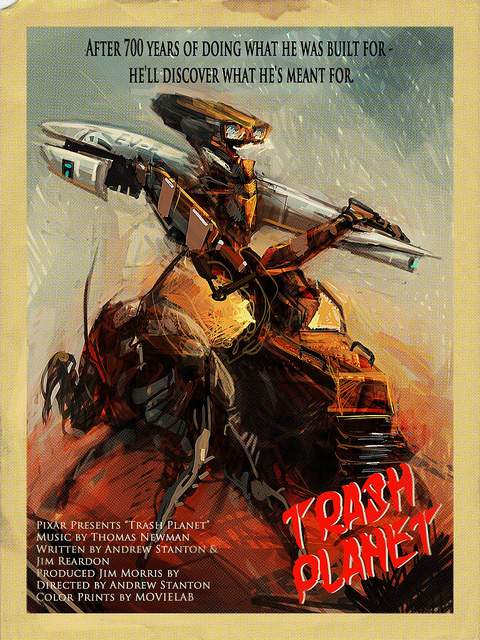 Act 7 fell out of sync. Either I didn't tell Maduka that it was locked and I was mixing it, or he (understandably) wasn't paying any attention to me. Or something else entirely. Something weird and unexplainable. Because honestly, that happens more than you'd like to think it does. UPDATE: of course, it turns out to be weirder than that because the act is in sync but the upload to Vimeo was not. Meh.

You know, you think that you have plenty o'time to finish picture before delivery, but there's always some damned thing that can go wrong. And we haven't even run a QC check on the movie, much less made a dialog continuity script (with all the English dialog and its location in time-code so that the movie can be dubbed or subtitled.) But we can have drive failures, failures at the lab, stupid mistakes in the audio, and missing or weird color-correction. We have, in the past, noticed that we were about to send a movie out with missing scenes. Sheesh.

And I guess we should do a commentary track. We could just bring everyone over and set up a couple microphones and watch the movie. That would be the cheap, dirty way to do it.
at 12/16/2010 03:33:00 PM

Wait, there's ANOTHER way to do the commentary? I mean, you didn't mention alcohol, but I just assumed you left it out accidentally.

Alcohol is a given.

Oh goodie goodie... I've been begging for a drunken commentary track with the cast for sooooo long...

But do we do it before the cast/crew screening, or afterward?

And if you schedule it for a day when I have a show, I'll murder one of your cats.

1. That's a real question: before or after?

2. Never threaten to murder a cat. You know they'll come back to haunt you. Sure, you think, just a couple scratches and the stink of pee in the radiator but do you really want to experience a vengeful daemon-cat for life.

3. Stop doing so many shows and it won't be a problem. Loser.