Things That Amuse Me Volume II

Via Chance Shirley (I think), a really smart article about the music business in the Wall Street Journal by the lead singer for OK, Go.
I love this post on how to tour with a band. Especially point #13: 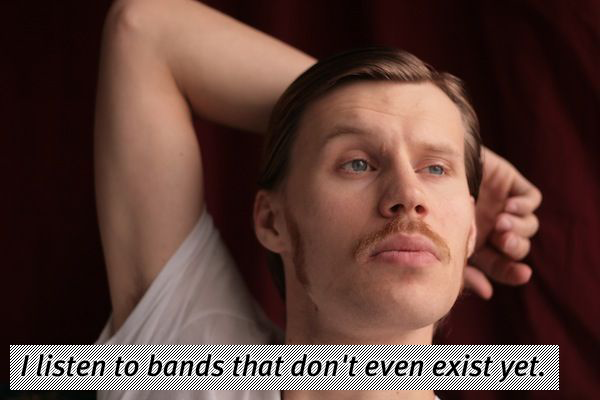 Actually, I've never done a truck-and-bus tour. I've only toured as a sound mixer for theater (and corporate broadcast) and except for some very ad-hoc situations where there was carpooling to out-of-town, I've only flown and then stayed in single rooms in nice hotels. I know, very luxurious, but that's the only stuff I've done.
at 12/19/2010 02:31:00 AM