So the North American gross sales of Millennium Crisis in the first two quarters of this year (January through June of 2010) was $173.51.
One hundred seventy-three dollars and fifty-one cents! Woo! 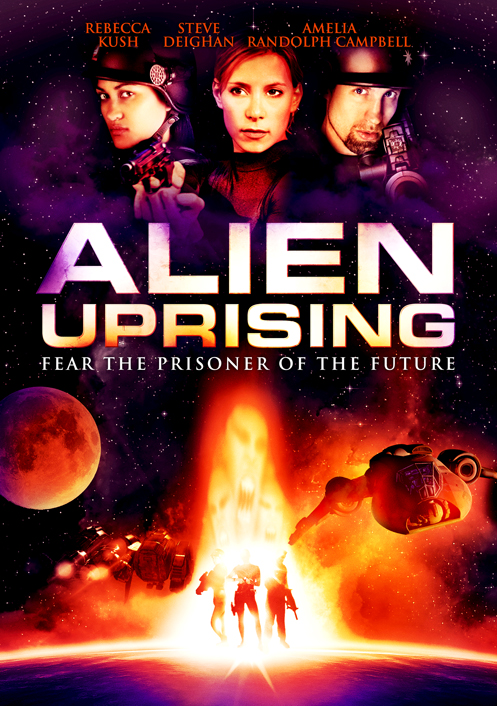 But those are the gross sales applied to our account, which had returns of over five hundred dollars in the same period. What I mean by this is that our advance is pretty much the last money we'll ever see for that movie.
Which is all well and good because it's what we expected. Besides, the movie is a number of years old so as a title it's dead. Indeed those gross sales might represent sales which actually occurred at Best Buys many years ago.
I suppose as a company we're unusual because we worry sometimes about how our distributor is faring. That's right, we're the producers who care about distributors.
The movie Pandora Machine made a decent profit for our distributor (The Asylum).
Millennium Crisis is as above (that's Pop Cinema who distributed.)
So far Solar Vengeance hasn't been released in North America (but with the upcoming Cowboys and Aliens maybe it will be?)
Alien Uprising probably made money for the distributor(s) (Maverick), but we don't know any details of their deal. We took our bit of upfront cash and ran.
Clonehunter didn't make money for our distributor. And we feel bad for him.
So far we've made the distributor happy on every other movie. The odd-numbered movies.
Oh, and the movies with lots of orange on their covers have done better than the blue - art movies. Hmm...
at 12/23/2010 11:08:00 AM

Screw the distributor! (they usually screw us)

I like the cover except for the tagline. Seems strange, the more I say it to myself. I mean, "prisoner of the future"? That's weird.

The taglines always seem a bit arbitrary to me.

Hey, you're the only one who has had a real opportunity to be screwed by a distributor! ;-)

We probably should have held out for more cash on Alien Uprising (where there are neither aliens nor an uprising.) But we did what we did.