Your Movie Has a 2.2% Chance at Getting Distribution

From the comments below, your movie is one out of 27,000 made each year. It has a 2.2% chance of ever being distributed.
Egads.
We've been extraordinarily lucky. Sure I could be a big sniff and say "It's not luck, it's hard work and perseverance my boy. Put your nose to the grindstone and you too can get your movie(s) distributed."
But it involved a lot of luck.
Talking about luck, however, isn't terribly interesting. So I'll talk about the perseverance part of it.
Actually, my first two movies didn't get any distribution at all. The second movie, Apostasy, didn't get into any film festivals at all (the first one, Hamlet, only got attention because who would actually make a Hamlet on a Pixelvision camera?) 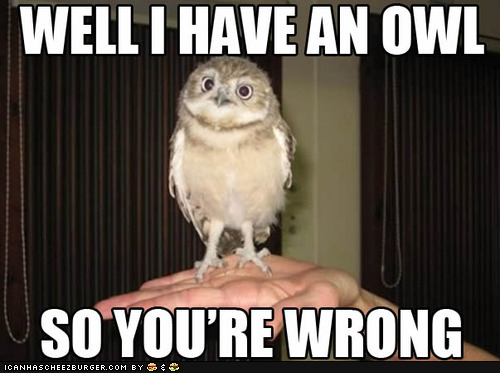 And truthfully, my first two movies are unwatchable. I mean, unless you're really really high. But I learned a lot from making them. And I learned more from making those two features than I did from making any of the handful of shorts I've ever shot.
Making, and more importantly completing a feature is vastly different from making a short. And if I'd given up after those first two movies and just decided that there was no way I could get distribution, then I'd be in the 97.8% of the filmmakers who don't get distribution. Statistically that isn't really true because that's only films made this year, but you know what I mean.
So I guess my advice to people like me, who don't get distribution with their first features, is to keep making features. It takes practice.
at 12/02/2010 06:25:00 PM

Your Hamlet movie was shot on a Pixelvision camera? I had no idea. I'd like to see that.

And very good point about how educational making a feature is, as opposed to making a short. If someone has made a bunch of shorts and thinks they know a lot about filmmaking... they're most likely wrong.

(I have now made two features and still feel like a total amateur.)

I would tell people the opposite. If your first movie didn't get distribution, and you can quit now, quit.

Only continue making movies if you can't NOT make movies. There's no money in it. Honestly, if your concept is decent and/or high-concept, distribution is ridiculously EASY to get.

It's getting PAID to have your shit distributed that's the difficult part...

Chance: Hamlet is on the YouTubes. Have some really high-grade stuff with you before you play it full-screen. ;-)
Kangas: I think my advice to filmmakers really ought to be: "Just stop making movies! Let us be a guild of (worldwide) only about 100 filmmakers who can make indy movies." Then we'll see the prices go up! ;-)

Yes! That is it! There's too many of us hacks working at this shit! Fuck, then let's pare that down to like 5 filmmakers(you know, us, and 3 other people)...