The British are just messing with us 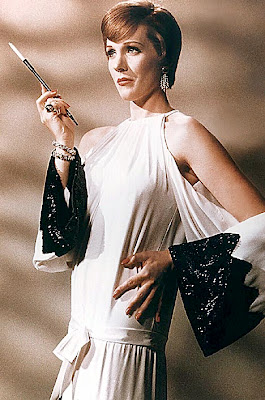 OK, I finally figured out that whole thing I have about the British. I've decided that the British are pulling one over on us. You'd think that the "manifesto" page on a website called "Red and Proud" would be something vastly different. But it's not.
Julie Andrews broke my heart when I was very young. She never called. She never just stopped by to hang out. She never asked Drew if he wanted to play. Not even once.
And really, if you see her, tell her that I'm not even blaming the British in general or her in particular for what I've finally decided is the world's most bonkers issue about a given State. That's right. The Crown Dependencies. 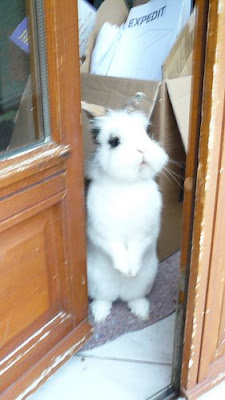 OK, so here in the US you go to school for a couple years and then you take a test and become a lawyer. How freakin' long do you have to go to school in the UK before you can even begin to comprehend the Crown Dependencies? And c'mon, "baliwick"? Really?
The whole thing is like if Staten Island decided it was its own country... sort of. They could print their own money. The Who would play there. But Obama was still their King. Or something like that. See? It doesn't even make sense! Why are The Who playing on Staten Island? Shouldn't Staten Island really be part of New Jersey? And speaking of Jersey -- what if we had our own banking system but it wasn't FDIC insured? And then people who banked there just lost all their money? What would happen then? 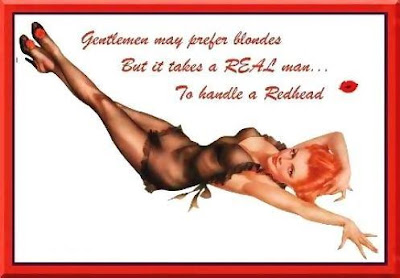 They'd blame beautiful seductive redheads, of course.
Would you take your debts to the Queen and say "Yo, pay up!"?
And these... these.. baliwicks -- they're not even members of the EU and although most of the time the UK does their negotiating with soverign states (which seems to mostly be France) sometimes they have to do their own negotiating for themselves just like big boys and girls.
OK the thing that I do not, can not, understand is the relationship between the Army and the people who live in, say, the ile of Jersey. Can you join the army if you're from Jersey? You're not in the commonwealth and the Army isn't part of the Crown. You could join up with the Royal Navy presumably.
But like Prince Harry, you'll be harassed for being a redhead by your troops. (I'm pretty sure that just one word from him and those guys would be beheaded, right? Yeah, that's how it works. I'm pretty sure.)
I don't even want an answer. I just want to know that someone understands this. That's all I need to know. . . Somebody does... right?
Here's a funny quote: "In 1939, South Africa and Canada declared war a few days after the UK did, so that George VI, as king of all three countries, was, for a few days, simultaneously at war and at peace with Germany." Which, of course, sounds like my dates.
at 1/26/2009 12:04:00 AM

We redheads are used to the harassment since the days of being burned at the stake for witchery, but the truth is succinctly written in that last pic you have there. It's alright...you will see who's standing after the apocalypse.