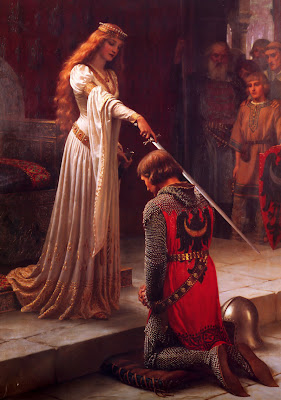 The official blog for the 2009 production of Universal Robots, which is a brilliant play I'm working on as a sound designer, if I can ever get the director to tell me what of the dozens of cues I've sent her are ones she's actually interested in using.

Look, I had no idea. How did I miss this? Alive in Joburg.

It's an alien apartheid short which was shot documentary style. There's plenty o' cgi in it but they were helped by the relatively low resolution of the picture. In any case, it's thought that the upcoming sci-fi flick District 9 is either the film version of Halo or Alive in Joburg. Is it worthwhile to make a Cops-style feature about aliens?
You bet it is! That sounds like mockbuster material!
If you're from the British isle of Jersey you apparently are a British Citizen but -- get this -- not necessarily an EU citizen. 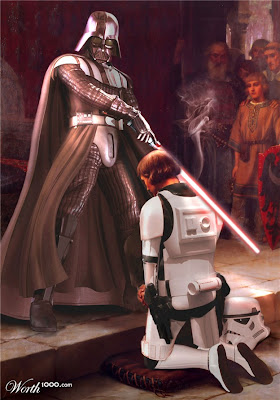