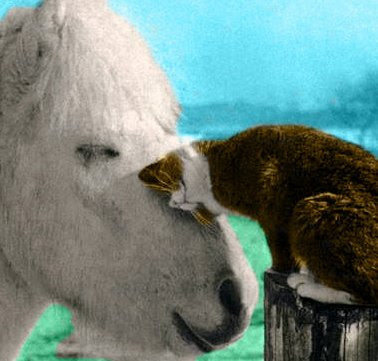 Making this movie has been an interesting experience. Alien Uprising was by far the easiest movie to actually shoot of all our movies up until now. And that's including the fact that it has a gianormous cast.

The other odd thing is that we've sold the movie before it's even finished. That's very cool and everything -- we're certainly not complaining -- but we have to actually deliver the movie in less than a month. What that means is that the lab which makes the final tapes has to get the movie by the end of this month (in about two weeks.)

Right now I'm compiling the notes we've gotten back from the writer, the producer, and the editor, and trying to create a punchlist of changes which we can actually do in the next two weeks. One thing which everyone has been very disciplined about is that they tend to want to make cuts rather than add stuff. Maduka, though, was actually very tight when he made his first edit so there really isn't a lot of fat (or what we might call "boring parts") to trim. So far I've been able to do 1 out of every three notes which have come to me. Those are pretty good odds actually.
at 1/16/2009 12:44:00 AM