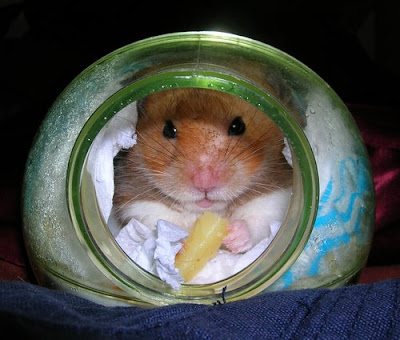 Find the other side of the world. (Although you're gonna end up off the South Western coast of Australia if you live anywhere in these contiguous United States, not China -- as we children digging holes in the backyard were so oft told.)

And here is the most disturbing thing I've found on the Interwebs today. Here's two things which don't go together: "fetish" and "Mario Brothers".

So my Peavey Vypyr amp.

At $200 I decided it wasn't nearly expensive enough. So I put a used Celestion Alnico Blue speaker in it, which more than doubles its price.

There. Now it's much better. The sound is all three-dimensional. So I like to tell myself. "Drew, the amp sounds so much better with the new speaker. Gosh, it sounds amazing." That's what you tell me.

Yes, it's impossible to really A/B the stock Peavey speaker with the Celestion. And I'm perfectly aware that the psychological effect of my thinking there's a Celestion in the cabinet is probably more powerful than the actual effect of the speaker. But that's just how it is.

But now I also have a violin bow.