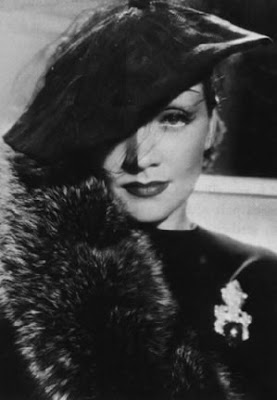 Well we're finished with Alien Uprising today. We, of course, thought we were finished yesterday but I came in to make the pan-and-scan version and decided that I had some problems with audio things in the first act so I spent a couple hours fixing them and then Maduka came in and wanted to change a couple things so we're about 12 hours behind the schedule I put on our calendar.

12 hours behind on the delivery of a feature ain't bad.

We have a lot of clerical work to do.

And I still have to make the pan-and-scan version of the movie. We've been having some technical trouble with creating that because it's hard to take the HD 24p (really 23.98) footage and get it into a regular old 29.97 standard - def television sequence.

So I said "forget it" and we're going to take another compression hit with the picture and render out the HD footage and then bring it into a new "intermediary" project to make the files which the lab will get.

What lies beneath the packing peanuts:

You could also create a 720x486 23.976 fps QuickTime file and let a lab convert to 29.97 on the fly using their fancy video card and DigiBeta deck. That'd probably be the simplest way to go, if you're going to have to get a DigiBeta made regardless.

That's good thinking -- I'm asking the lab about me giving them a 23.98 sequence.

I'll have some more info in a couple hours...

The 23.976 fps vs. 24 fps isn't a huge deal. I think you can output a QuickTime file at either framerate, then conform it one way or another as necessary. Seems like there is just a flag in the file somewhere that sets playback rate. You can even go to 25 fps (for PAL), but the audio starts to sound chipmunk-y unless you compensate for pitch.

I just found out about the on-the-fly 23.976 > 29.97 conversion from a local post house a few months ago. Saved me a LOT of render time. AfterEffects is powerful, but slow.