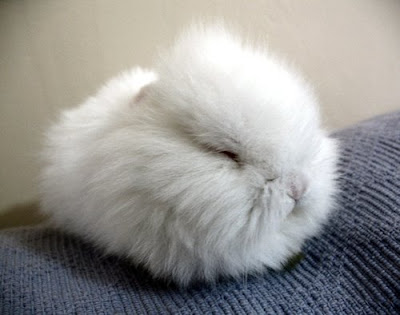 I saw the new Death Race the other night. I gotta say, I had some trouble understanding some of the dialog. Ultimately, I suppose, it wasn't all that important.

I tend to over-compress my dialog. I'm not proud. I admit it. But I do it mostly because I can't stand the idea of my dad saying "what?" during the movie. So my mixes tend to sound broadcast-y. It's a bit of a tradeoff.

We've completed a lock on picture on Alien Uprising. I know I said we had a lock on picture before, I don't know what I was talking about. Act (reel) 4 wasn't locked. Now it is. We have a lot of cleanup on visual effects and about two dozen visual effects which have to be put in. And I have to do the dialog, music, and sound effects edit on reel 4 (and compose reel 4). But I think we're going to make our deadline.

Our contractual minimum running time is 84 minutes. Whew. Just made it!