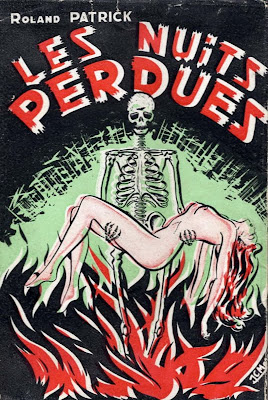 You know, After Effects isn't actually all that buggy. That's one of the best things about it. The big - shot compositors all like a program called "Nuke", but we don't have that in our shop. Anyway, this is a pretty funny thread of crash reports in After Effects.
******
Today I have a cold. I'm not exactly sure whether I should be sleeping or just give up and feel yukkity while working. I suspect I'll do some mixture of both, seeing as I don't really want to give Maduka a cold just when he's about to go to Geneva for a month.
******
Another note about the big ol' room at Complete Music (which I've linked to, somewhere, below). David Eden bass rig. Boy, that thing sounds good.
******
From The Ten Brands That Will Disappear in 2010:
Blockbuster. Blockbuster’s (NYSE:BBI) stock traded for $10 less than it did five years ago. Shares change hands for $.62 now. The video rental company had an awful third quarter. Revenue for this period of 2009 was $910.5 million, down from $1.16 billion for the same quarter a year ago. The 21% revenue decrease was mostly due to a 14% decline in same store sales. The firm’s net loss was $114 million compared to a $19 million loss in the same period in 2008. Blockbuster has only $141 million in cash and cash equivalents. No one has figured out what to do with Blockbuster. The company has 3,662 stores in the US and 1,703 overseas. Blockbuster has lease liabilities on a number of those stores, but ideally the company would be much smaller. It lost its chance to be in the online video rental business to NetFlix (NASDAQ:NFLX) and its chance at IP-based VOD to a number of internet streaming services and cable set-top box based products. The market value of the company is only $125 million. Blockbuster has bought itself some time by refinancing a large part of its debt and it has been aggressively closing stores. One of the things that Blockbuster mentions in its SEC filings is that its debt load and declining revenue could force it to seek a restructuring of its indebtedness or file for protection under the U.S. Bankruptcy Code. A bankruptcy will do almost nothing to improve Blockbuster’s prospects. Blockbuster does have over $1.7 billion in assets, not all of them saleable, but the firm will almost certainly face liquidation in the relatively near future.
at 12/12/2009 02:12:00 PM