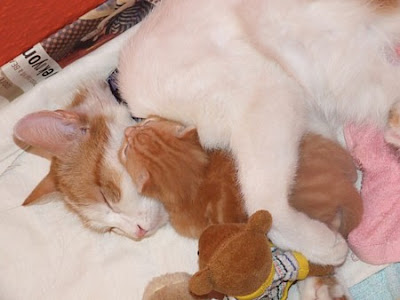 So, Maduka is in Geneva (international fellow that he is, albeit now one with a US passport) and he foolishly left me with effects to finish. Ha! Here come the lens flares.

We're in mid-December and all I'm doing is going through and finding bluescreens and replacing them with whatever supposed to be there. Maduka did all the hard work with the set of bluescreens which weren't filmed properly (sorry!) but he didn't have the footage that went in the composition so all he did was carefully matte out the area through the windshield of the spaceship without the city beyond it. So I gotta slap those in and render them out.