So Tyrannosaurus Mouse had another rehearsal last night. We were in one of the big "production studios" at Complete Music (we got bumped up because the small studio we'd originally booked time in was blocked out for the entire day by somebody.) The room is nice. It's big with sidefills and wedge monitors -- heck it even has a grand piano in it.

And all of the amps are "higher end" amps.

So instead of playing the Traynor Custom Valve 50 which they have in their small rooms, I tried a Vox 30 (without "top boost") and ended up with a Marshall JCM 900. Ethan's opinion (and he's not known for having moderate opinions about such things) is that the Marshall's tend to sound like angry bees when overdriven. Now, I've had some good luck with Marshall amps -- but primarily with lower-output-type guitars where I could get the amp to overdrive in a "sweeter" manner, and then when mixing we'd put the guitar through a Pultec EQ to warm it up. So, now that I'm thinking about it -- yeah, they sound like angry bees.

That Traynor. The sound. It haunts me. It's a really really nice sounding amplifier with good control. We probably won't rehearse again until after Christmas. Maybe I'll do a lot of practicing until then. Nah, probably not.

But hey. We identified our sound. Loud. Two chords. One section.

That, we know how to do.

And our drummer, Lou, came up with some preliminary sketches of what a Tyrannosaurus Mouse might look like. It's quite exciting.

Dude. Tweetcloud. These are mine. 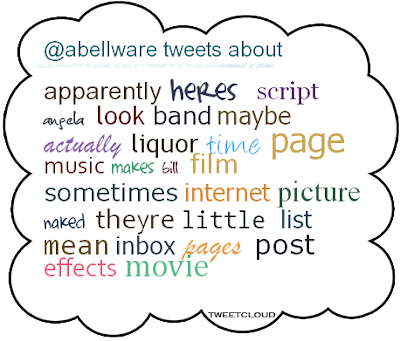 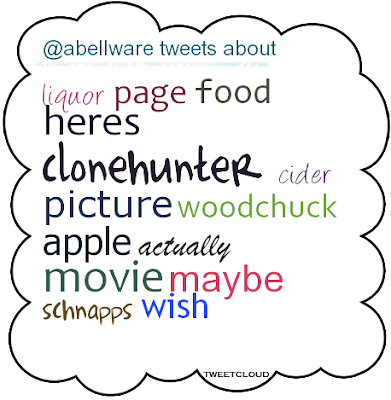