Liquor
So, I haven't been drinking on this set. It's mostly because I'm afraid that it'll mess with my focus. Literally, my focus — I have to manually focus my lens on this picture. I am in love with my Canon SSC lenses. We didn't use them on the last two pictures but boy, they're just beautiful.
My depth-of-field is a quarter of the width of an actor's eye, but the picture is beautiful.

Footwear
I've made another determination: I will put a $100 line item for a new pair of sneakers on each movie I make. Running around on concrete floors all day will mess up my knees. No more of that. One new pair of sneakers for each movie. New Balance 840's are my shoe of choice right now.
They are not a good looking sneaker, mind you. Can I dye them? How about some black paint?

Camera
I do wish the camera I shot on did not have rolling shutter issues. Now to be clear, the only time I run into it where it's a problem is during compositing. So we lock down the camera for all composites (and add a bit of motion like it's handheld later).
Also: the time has come for us to get video tap. I honestly don't understand the need for HD video tap. SD is perfectly fine for seeing what's going on and for focusing.
Furthermore: I don't mind the amount of compression we get with the relatively low bitrate on the stock Panasonic GH1. Those things just aren't where the problems lie for us. Horizontal banding? Yup, that's an issue (and one which I simply cannot guess when will happen or not.) Rolling shutter? That also stinks. Blacks which are sunk forever? That could be an issue, but we shoot around it.*
We shot two features with a hacked GH1 and I've gone back to the unhacked stock version of the camera. First of all, it's more reliable. For those of you who have been on set when the camera has decided to cut and destroy a take, you know exactly what I mean. The camera works as advertised when it's "stock".** 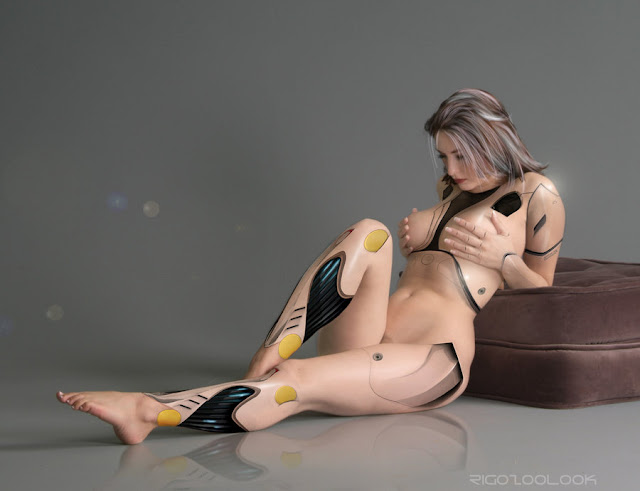 Kermit
Watching takes I realize I sound like Kermit the Frog on a bender. I'm shouting things like "Stay in character!", "I'm bored with not making a movie!", and "Be more aggressive getting that microphone in there!".
At one point I actually said "The word "cut" means "keep acting"!

*The blacks being sunk actually saves us some time in post color-correction 'cause let's face it — you want to sink the shadows anyway. And with the amount of fog we typically have on set our contrast is pretty low anyway.
**I keep hearing horror stories of the RED going down in the middle of a shoot day. That must be incredibly demoralizing.

there are tales of a red shoot for teevee down the road from me in toronto, helicopters, cars, stunts, fire and several miles on one of the city's major highways locked off and the hero cam packs in. heads explode, grown men cry, murders are threatened, premiere episode of big cop drama budget goes kerflooie.

We only had the problem with the 1st-gen Red we used. After we got the newer model in we didn't have a single problem.