Your Things From The Pandora Machine 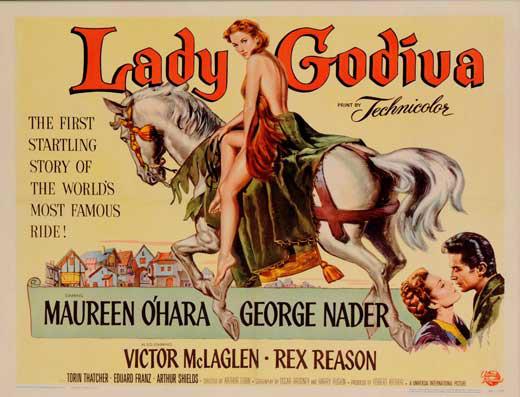 Fountain. It's a markup language for screenplays. No, actually it's much more interesting than that. All it is is a standard screenplay format that's easy to type in and that will import into other programs so it "looks" like a screenplay.
One big advantage is that it looks reasonable when you're typing in it. It's not like looking at raw HTML (which is just unreadable).
The other is that it's free, easy-to-use, and works with any word processor (by definition).
Right now the Pandora Machine standard is Celtx. And don't get me wrong, Celtx is cool. But Google Docs might be cooler.
+++++
Here are notes we got on the Dragon Girl script. I'd asked about the level of violence in the movie:

In all honesty, the bottom line is: just make the best possible movie that you can.

Keep in mind that kids movies set in a dystopian world really don't work that well - kids don't quite understand the difference. Not sure family movies work well in that context either. The best would be to set the story in a medieval time period...yes, I know it makes it a lot harder because you can't use brooklyn as a back drop. Maybe the girl and few knights go through a time portal into an alternate modern day in search of / or looking to stop the dragon(s).

For 14yrs old and up, as you know, they're all into the manga /world of warcraft/ call of duty-esque action/violence. To appeal to them, there has to be fun gore - like a dragon biting off heads.

Either way, you don't want to end up with a 'tweener'.

Yes, it's tough..of course if it was easy, then everyone would be doing it...