I'm not so much into Google Drive because I don't want to put my syncable stuff into another folder. I just want an interface where I can click a checkbox next to the stuff I want to sync. Which is why I dig SugarSync.
ProRes is a pain because you really can't render it on Windows machines. Right now I'm using OpenEXR files when exporting from the PC. We'll see how that goes. 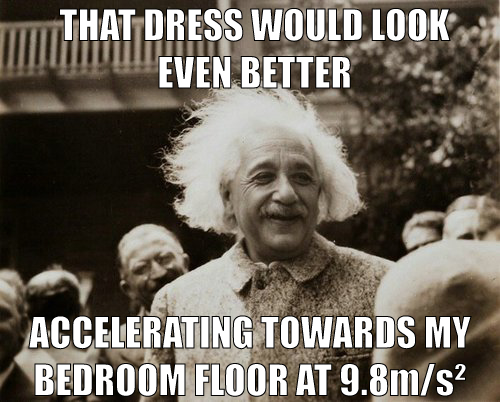 Amanda Palmer's Kickstarter campaign is nigh on half a million dollars. Interestingly that's a half million of actual work she has to do. But $5K for a solo artist (without backline even) is not bad for playing at parties. If I could actually construct a sentence that last sentence would have made more sense. I should start a Kickstarter campaign to get an editor for my blog(s).
How to escape from zip ties. Shockingly relevant to our next movie.
Numbers: about book publishing. How many sales it'll take to be profitable.
All I do is steal Harry J. Connolly's content.
You know what I get to do tomorrow? Send my distributor a hard drive with everything we've shot so far on The Prometheus Trap so he can get started making a trailer. I suppose I could wait 'till Monday so we had a bit more of the movie shot but I think that little of what we're shooting this coming weekend will really be stuff that'll end up in the trailer.
at 5/03/2012 03:17:00 PM