Notes and notes on notes

Script notes and what I'm doing with them. 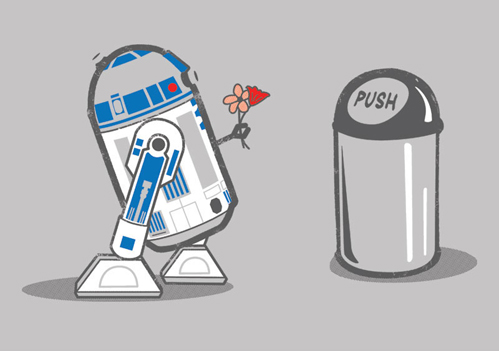 - She can't be 12. Make her 16. And that means you can elevate her dialogue. I yanked out references to her age. I don't want to elevate her dialog because it amuses me so. - Good work making it not all about dragon fights. That was all Steve Niles.- I think you add a B story that's about Joe. Make it clear how he's different from the others on his team. Maybe give him a motive to go after Amelia and -- when he can't get to her -- Miranda. Make him more of a continuing mystery. Maybe he is or was tempted to take over like Sebastian? Joe is the "B" story. Got it.- Give Miranda a motive to do...something.- Let's not extend the time in the tunnels any more than it is now. No problem.- Is there a rubber duckie somewhere for Amelia? She saves the cat (Miranda), but do we need to know how she met Callista, watched her hatch, whatever? We're already on her side, but should we learn something about her past?- Are Amelia and Joe together more powerful than Sebastian? Something that makes it impossible for just one of them to defeat him, but together they can. That's the key. Yes.
at 5/24/2012 01:11:00 PM