This blog has 999 comments right now. You know what that means. In two more comments we'll be at 1001.

So, Cannes is over. We won't learn anything about the zeitgeist of Cannes for a couple weeks.

We absolutely must get to shooting on our next picture. It's a dragon picture. The original script was structurally based on The Road Warrior. Now note that when I say "structurally" based it means that nobody but nobody recognized the structure. The internal design was the same even if none of the characters matched and the scenes had dragons instead of cars and motorcycles. 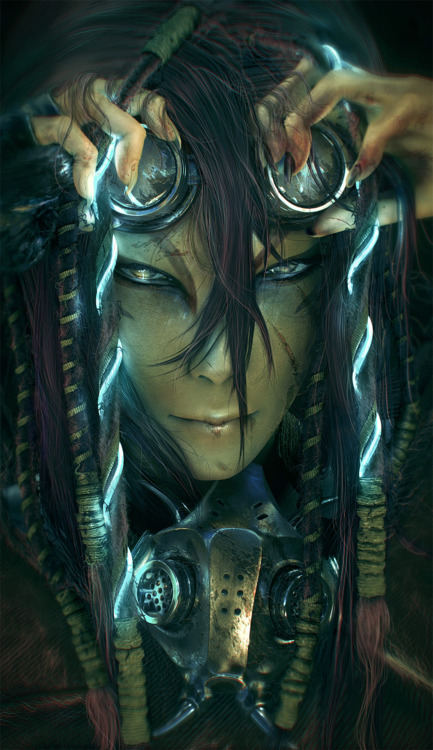 But then Steve Niles did a page-one rewrite on the script. So the original structure went out the window and the lead character got a lot better.

Also good guys became bad guys and some characters just didn't end up going anywhere. So I did a rewrite on Steve's rewrite and... now the picture is short.

So, this is it. Go on about your business.

Man I so wish I could give away a free T-shirt or something.

Good luck with the next movie!

any villain roles up for grabs? >:}