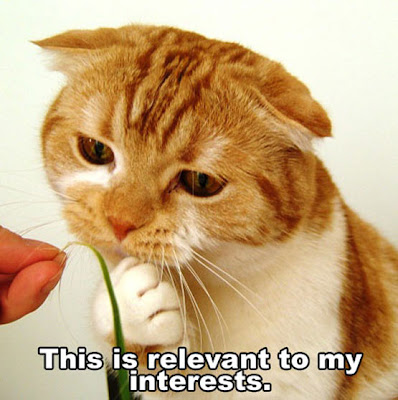 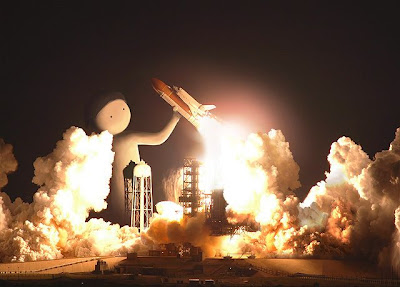 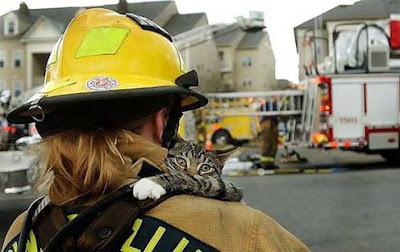 Yes, these are actually my notes for today.

The important specs for Alien Uprising as far as we're concerned include:

We're creating NTSC DVCpro50 standard-def files for the purpose of output to DigiBeta.

Because you want to see the Barbarella open title sequence. (Via DisContent.)

Obama lifts funding ban for groups which provide abortion services abroad. In late 1999 I argued with someone who voted for Nader that Bush was going to ban funding for such groups. She said "No, no, Bush has been running as a moderate."

So thanks a lot, Nader voters. And shutup "Greens". You gave us Bush. You don't even make any sense (the argument on this web page is un-followable.) The fact is that there were more votes for Nader in Florida than the difference between Gore's and Bush's votes. And for that, we got 8 years of torture, reduced funding for family planning overseas, endless war, a beat-to-hell economy, and post-Katrina New Orleans.* Your arguments that the Democrats and the Republicans are "exactly the same" is simply idiotic. Between you idiots and the Religious Right unspeakable evil has occured. So just shut the hell up.

Furthermore, for those of you playing along at home, we don't have proportional representation in the US.

Wow. That's a lot of irritation I just got off my chest.

An article on deal memos. It's primarily aimed at mixers for movies (that is, the person who records dialog on set for movies.)

Uh, you forget that Gore WON the 2000 election ... it was the Supreme Court who gave us those things Bush wrought, technically.

And while I get that Nader people irritate some folk, they weren't nearly as irritating as the people who voted for Bush ... and a lot of those motherfuckers voted for Bush in 2004, WHEN THEY DEFINITELY SHOULD HAVE KNOWN BETTER ... So it's a bit unfair to dump on Nader supporters more than Bush supporters.

Just my opinion, of course.

Sure, Gore did win. You're right.

I just argued with a lot of 'em. And the fact is that so many on the left would vastly prefer to have a Republican in office because it's more fun for them to have such a clear enemy -- something they didn't really feel they had with Clinton.