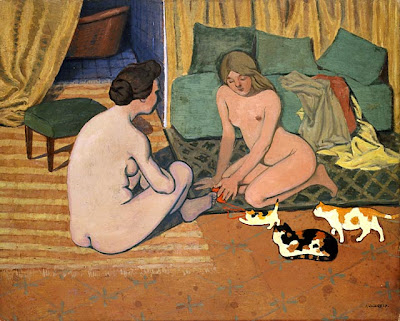 Not long from now comes the time when we have to move off of Final Cut Pro. We've got somewhere between 1 and 3 movies that we'll stay with FCP. But eventually we'll have to move to a new editor.
Now maybe, just maybe, Apple will decide to continue the Final Cut non-X series.
But I ain't banking on it.
I'll tell ya -- I'm very prejudiced toward Premiere. I've cut two features on Premiere. And the learning curve between Premiere and Final Cut Pro is virtually nothing.
Last time I used Premiere the biggest issue was that the editor brought hundreds of music files into the bin and Premiere wants to render out all the waveform displays for all those files. Normally (with Final Cut) bringing in hundreds of files into a bin wouldn't matter. FCP would just ignore those files until told otherwise. But in Premiere it made the whole project very data heavy which was a major pain for us.
There are a whole bunch of people who have moved over to Avid. I don't know if that's really the right direction for us. Especially because you can rent Premiere for a few months if you need to.
We won't make a decision for at least 6 months though.
at 3/10/2012 10:22:00 PM