So it's 0900 hours and you're hanging upside-down in a ratty steel capsule 35 miles in the sky over some moon you hadn't ever heard of until the day before. Slowly the dull panic starts to take your throat as the micro-gravity starts to turn into something resembling real gravity as the drop-container you're in got a sticky release from the carrier and now you're spinning end over end, faster and faster as the blood pushes up into your nostrils and sinuses making you want to scream but you can't because the racket the stabilizers are making slamming against the metal sides trying to keep up is louder than anything you've ever felt in your life.
And just as you think you can't take it anymore the HUD in front of you lights up and a little blue light blinks in the corner and you know it's coming and suddenly, maybe the whole thing lasted less than about ten seconds, you're feeling OK.
The onboard computer sensed your terror and injected you with some synthetic tetrahydrocannabinol derivative that smooths you out and keeps you alert and functioning. Now you're just spinning, head over heels and you focus on how you're going to get out of this mess.
Guys used to get addicted to the Delta 9 high and do stupid things just to get their onboard systems to give them the dose they needed to smooth out. So the docs changed up the formula and the high isn't worth the terror you gotta go through to get it.
Eventually the outer seals on the capsule blows apart sending you out -- momentarily and gloriously -- into the "air" above the moon. It's a barely breathable CO2 mix your suit would never let come near your lungs, but it inflates the 'chute just fine with a good 40 meters left before you'd splatter on the black rocks below. 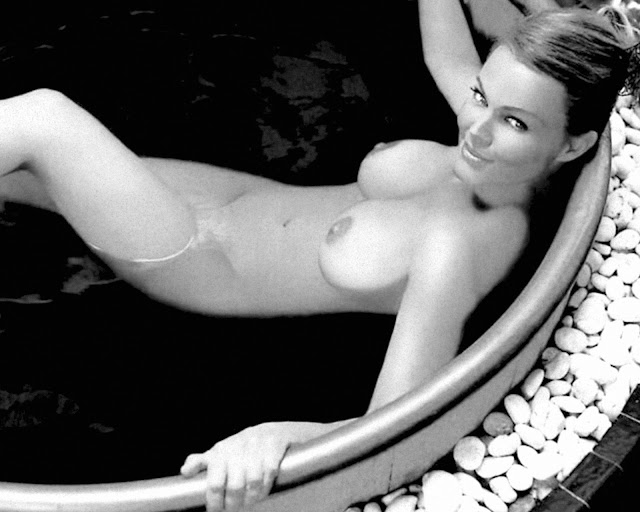 By the time you've touched down the battle is completely over. The Skinnys sent up a surrender and locked off their weapons just as they detected your carrier had come out of hyperspace. So now you wait on the ground for a pickup for ten hours watching the dual suns spin in lazy 8's watching your heart rate spin up as the stuff in your veins reaches half-life.
at 3/18/2012 09:25:00 PM