I really hated The Hunger Games. Despised. Loathed.
Oh look, a beat-sheet for the novel (which is, unfortunately, followed pretty closely in the movie.)
The biggest problem for me was there were a lot of white boys whom I couldn't distinguish and just didn't care about. Beyond this owl there be spoilers. 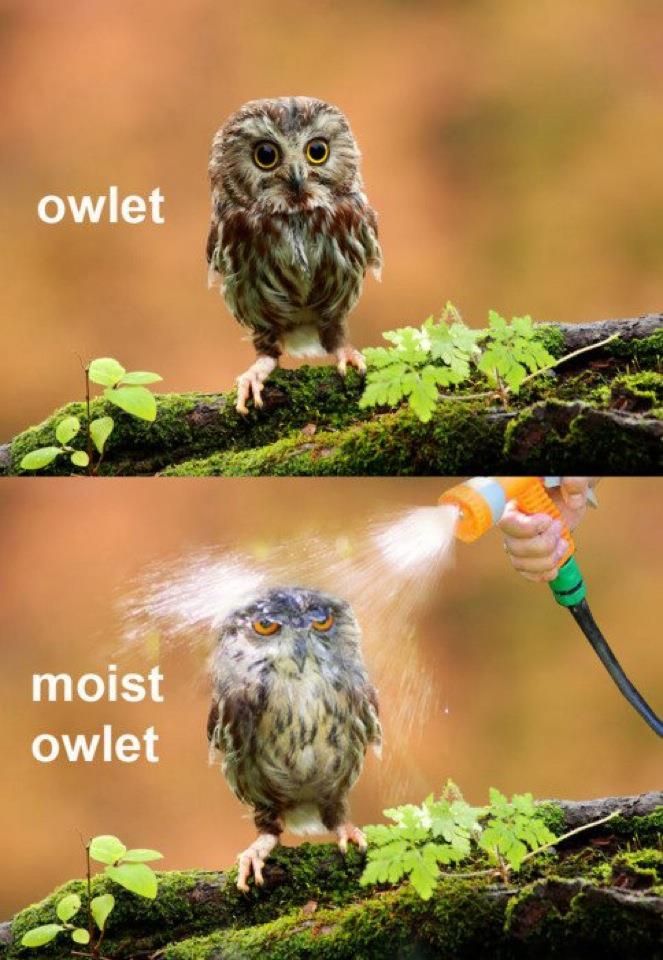 The second biggest problem is that the "fun and games" section (in Blake Snyder-speak) was "go to the city and get dolled up and learn about the media and train for the Hunger Games." No. No no no. The fun and games is the Games themselves.
Oh, and she has a flaming dress. A flaming dress that does nothing for her later in the film. Even as fireballs are being shot at her.
Exactly.
at 3/26/2012 02:19:00 PM