I need a cryo chamber

I had to superglue a couple of our wall hooks which had fallen. And now there is superglue on my hands. On my pants. On the carpet. On my desk. It's really quite spectacular. I don't think I'd even done this big a mess with superglue when I was little. Good grief. I'm revoking my superglue privileges. 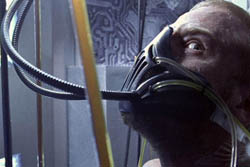 In the meantime we're doing some punchlist notes for Android Insurrection. You know, we're not going to be able to have a screening of that picture 'till after we finish shooting The Prometheus Trap. 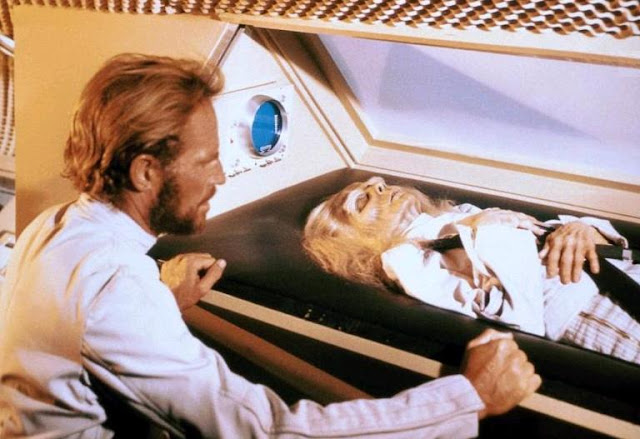 So two tools from Waves are a big deal in our mixing dialog.
Vocal Rider
Waves DNS (Dialog Noise Suppression)

Both of these tools work shockingly well. The Vocal Rider is a very very slow compressor which rides your vocals to within a specified range. Although obviously not designed for dialog per se, it certainly works for dialog. Very very well. You can (and probably should) put some sort of limiting above it, but the Rider gets you ballparked the way you really ought to ride the levels.
The DNS is mission critical. Yeah, a Cedar (at ten times the price) might sound a little bit better -- especially as you really whollop a track with noise reduction. But it's basically the best single-ended noise reduction for dialog I've heard outside of the Cedar device. 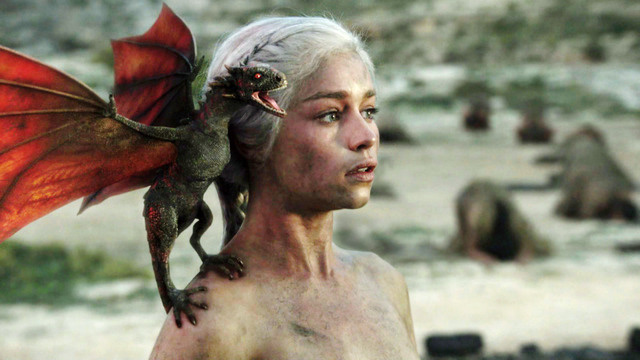 Everything about the mix is better with the DNS. Even crappy camera-audio tracks of people walking around indoors can be cleaned up to the point of usability (to use instead of doing Foley).
at 3/27/2012 06:50:00 PM