And by that I mean that there's always something to do even on a movie you thought you'd delivered and seen the last of.
I rendered out Android Insurrection and put it out the door today. $114 to FedEx to get the drive to Beverly Hills by tomorrow. 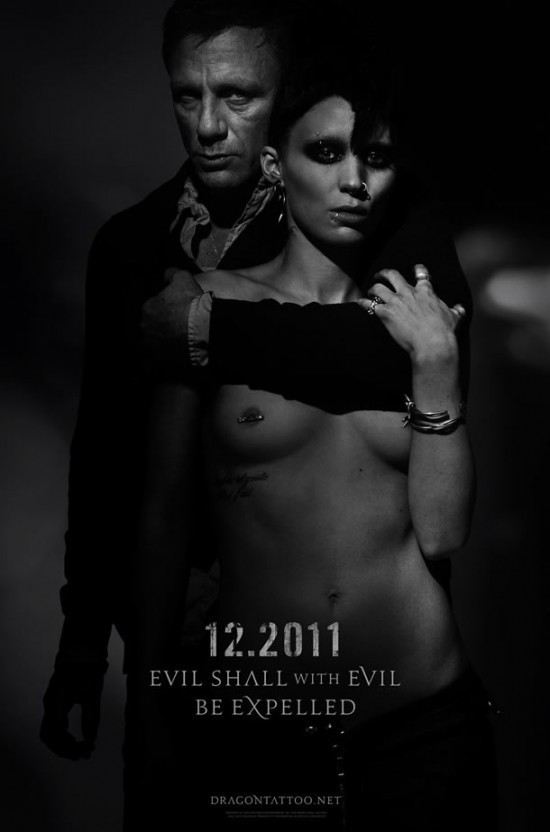 And the thing is that we just know there will be some changes. But it's out the door. I should be having a cigar. Or at least some bubble tea.
But in the meantime I've done a new mix on Earthkiller. We have a lead on possibly releasing that picture in North America. Maybe along with Android Insurrection. Heck, they should take Solar Vengeance too ya know.
I need to figure out how to make Dragon Girl with absolutely as few visual effects shots as possible. By my reckoning the final edit is about three times the number of visual effects shots you plan on. So we have to get the movie down to 1/3 of what we think we can do. Ha! Yes. That's what we'll do.
at 3/23/2012 03:36:00 PM

I celebrate our not-really-done movie! Huzzah! For he's a jolly good fellow! Excelsior!

It's all because of how much you rock my vole!

Now it's time for the paperwork!