Search My Trash interviews Mike Raso. Mike distributed our Millennium Crisis as well as Chance Shirley's Interplanetary.
+++++
If you want to hire someone from the Vancouver Film School you can list your job in their Job Board.
++++
I see in this (as far as I can tell) pretty accurate article on SyFy movies that Mega Python vs. Gatoroid was directed by Mary Lambert. She's hands down the worst director I've ever worked with. And yeah, I'm including kids right out of high school directing their first short.

Mary directed The Attic and holy cow, she's bad. I remember one morning her yelling at Art and G&E (she was always yelling at the art department -- and the actors) because we took a wide master and everyone realized that there was feeder cable snaked along the wall in the shot. So G&E rushed in to move the cable for the next take and she started yelling at them for changing the shot "I DON'T CARE WHAT THE SHOT LOOKS LIKE! I will use the best shot for the performance no matter what's in the background!"
And all I could think was, so you want to maintain the continuity of the feeder cable in the background? 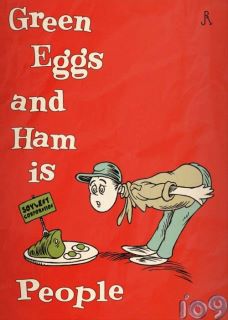 She used to get into fights with the actors just because she wanted to yell at them. At some point some of them starting yelling back "I'm not going to respond to you when you talk to me like that Mary." I have recordings of that nonsense. It was weird.
+++
Some free film music.
at 3/21/2012 09:57:00 PM

Pet Sematary is pretty damn good, though, cardboard cutout of Dale Midkiff notwithstanding.

Which has made some people, who usually know these sorts of things, to believe she didn't really direct Pet Semetary.

Was it actually Tobe Hooper (and actually-actually Stephen Spielberg)?! Those sneaky petes!