You know, and I realize that I'm cranky at this, but the incredible level of arrogance it took for this Board to stomp out all the hard work and energy that so many hundreds (thousands really) of people put in over the last 12 years is simply vile and atrocious.
Sure, I'm the last survivor of the founding members who never left to take a "sabbatical" and who has been inside, and remained inside, from the very beginning. But I'm going to be perfectly fine.
But all of those people -- even those who have been away for a while -- those people put a tremendous amount of work and heart into this place, making it what it is.
And they did it with a faith, with a trust, that the rug wouldn't be pulled out from under them by people who are either too lazy to do the work to keep the theater going, or to arrogant to admit that anyone, anyone could do a better job then them.
This Board, these dunderheads, few of whom ever even enter the building more than once every few months, are scuttling it. Selling it off for spare parts and walking away, as though they have no responsibility to any of the people who have put so much blood and sweat into the place.
Some of the people on the Board I'd considered friends. So I'm a little stunned at the spectacular level of destruction they're in the process of wreaking. It's destructive, arrogant, and deceitful. They're tearing down what has become an institution in New York Theater. They're doing it because they won't simply resign and let better people take over. And all this time they smiled and told everyone that they were working in the best interest of the theater, they were lying. 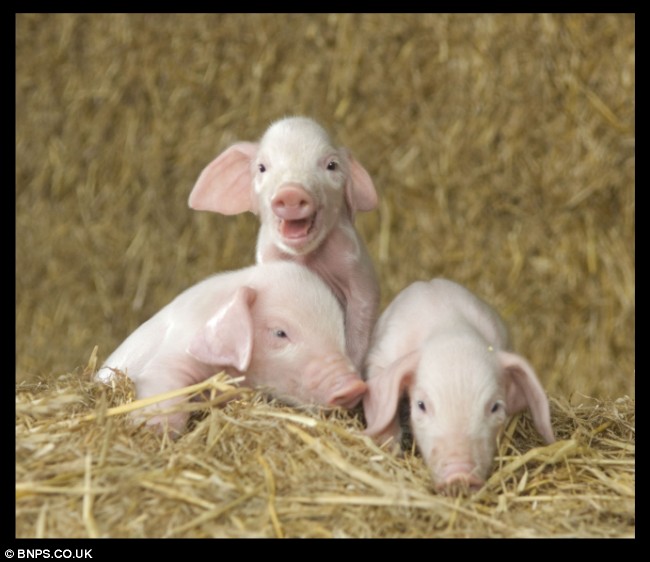 That's Courtney Birnbaum, Andrew Frank, Eric Laufer, Matt Quint, Melissa Riker, Doug Silver. I would also include former Board member Fiona Jones and Executive Director Jennifer Thatcher as they have done much to ensure the closing of the theater.
How much contempt do they have for the volunteers? Obviously so much that they don't care enough about the volunteers to even try to keep the theater open. The patronizing attitude toward the real people who have worked here so long is just sickening.
I think that each one of these people should apologize to every volunteer at Theatresource. They should apologize for abrogating their responsibilities to the public trust that is this fine and wonderful theater.
at 12/06/2011 10:38:00 PM