Plagiarism. I don't get it. I can't even spell it. There are passages of this book cribbed from other books.
Maybe I don't care about what's called "plagiarism" because we steal the structure of other things outright. In fact, we say, "Oh look, this has the same structure as Man of La Mancha" or whatever. To me the "blah-di-blah" in-between is the relatively easy part. I mean, I just wrote the book to a musical where I stole from Apocalypse Now, Blade Runner, and Escape From New York.
And even if I hadn't overtly stolen from them, I would have stolen the structure from one of those things and still threw in some lines from my favorite movies. 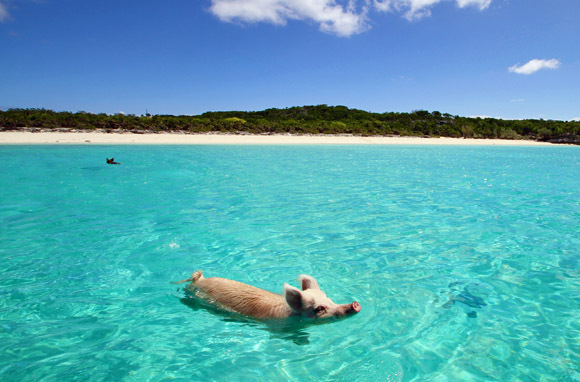 And speaking of which, Blade Runner the Dream Opera or whatever it is now has been altered to accept the notes I've gotten on it. It's pretty much entirely cribbed from (obviously) Blade Runner, Escape from New York, and Apocalypse Now. There are lots of helicopters.
Also, I have a version of Alien Treasure which I'm not 100% sure how to shoot yet.
at 12/03/2011 08:37:00 PM