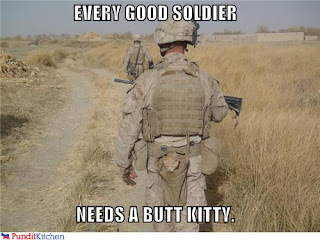 I do love doodling in math class.

Man I love the movie Hunt for Red October.
When I was maybe 23 years old I worked as a sound operator at the New York Shakespeare Festival and the director of this Macbeth (starring Raul Julia) was Richard Jordan. The sound designer on the show took off before the show opened and more work needed to be done so Richard Jordan called me in and worked with me directly for an afternoon to finish designing the show.
You have to realize that I was absolutely the lowest of the bottom-feeding proles on the show. Absolutely the lowest dog on the crew. There was nobody less experienced (by like 10 years) than me. And he treated me like a equal and a professional. I mean, I remember that at the time. I thought to my self "wow, he so doesn't have to be this much a gentleman to me". And, you know, I'm a communist. I think that everyone should be treated equally yet I was still impressed. He asked me about my background and I told him about my composing and such. I brought every bit of my top game to that show (you know, as much as a 24-year-old has).
I had no idea who he was until after the show opened. I can't tell you how many times I saw Logan's Run when I was young.
At the opening night party for the show I ran into him and he said hello and introduced me to some movie producer who was his guest -- introducing me as a "composer", which was waaaaay out of my pay grade and really impressed me even at the time because, I mean, he knew I was the lowest-level guy in the entire freakin' room. And he treated and introduced me as an artist not just a bottom-feeding prole. So, that really touched me.
Plus, he told me a great story about the cool guns they used...
at 12/24/2011 10:44:00 PM

So, what's the story about the guns in Logan's Run?

Ha! Yes. Thanks for reminding me. I'll have to post that.