Wanna Piss Off a Bunch of Chinese People

Try to tell them they speak a bunch of different languages. China is funny -- as a state it's been around for a thousand years. And frequently "Chinese" is the word used for what we might laughingly call an "ethnic group" which presumably spans all of mainland China as well as Hong Kong, Singapore, Taiwan, and other sovereign and not-so-sovereign states.
In many ways this is like all Europeans calling themselves "French". "Sure, I live in Norway, but that's just a dialect of French. And although my family is opposed to the present French government, which is why we formed the Norwegian government, we look forward to the day when we can all be one country again." 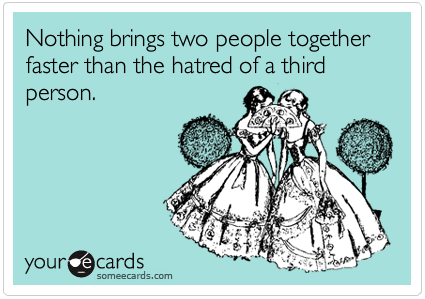