Take What You Need

So the "fire sale" of everything at Theatresource has made the entire place a huge mess. It's too bad, because we were making the place look so much nicer before the Board decided to dump it. And dump they did. The level of destruction of a place that so many hundreds of people have put 12 years into is sort of appalling.
It looks like we've got a new place to move to though. By "we" I mean we guys in the back office which used to be known as "DigitalSource". We're looking at a nice little film office and post-production suite in TriBeCa. I'll take some pictures soon, but this is the joint. We're going for the biggest of the three offices, which is a couple hundred bucks (in total) more than I though we'd want to spend, but it's only costing me $50/month more than what I've been paying up 'till now. 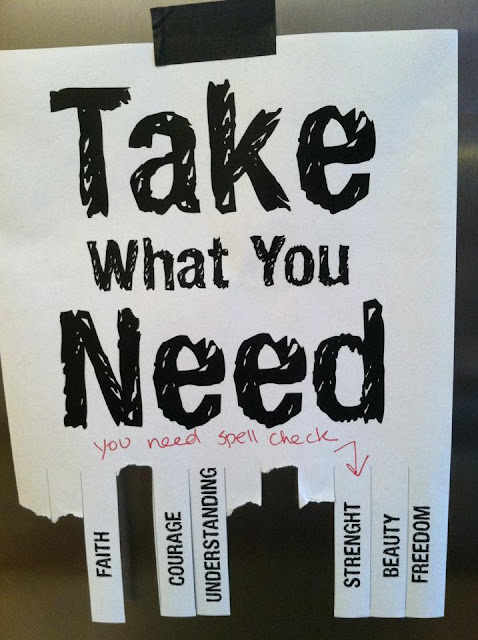 Hey, here's a thing you should note -- if you've been getting mail/packages delivered to Theatresource, you should change your address with the USPS.
This picture via my friend Jennifer Fay.
at 12/06/2011 06:28:00 PM