So I broke into an abandoned house on Douglass Street and stole a Glock from a drug dealer. I took the gun to midtown where I kidnapped a doctor and forced him at gunpoint to write me a prescription for an antibiotic. Then I wrote this post on Reddit. 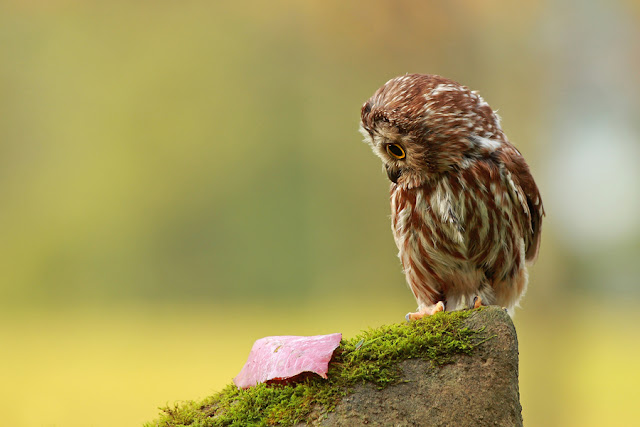 I'm trying to design a partnership for three pictures which makes sense for four people. Ha! Like making movies makes any sense... Robbing drug dealers in Gowanus is more remunerative, and less dangerous.
at 12/31/2011 06:40:00 PM