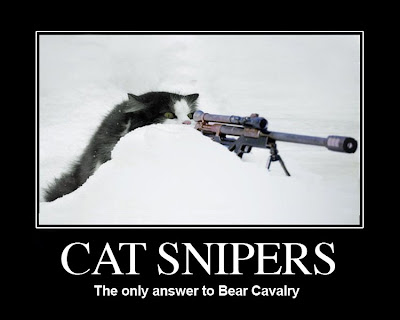 I mean really. I blame the new British manager of Theatresource. She made punch. I saw a show.

They served punch. I believe it had triplesec, tequila, vodka, and cheap champagne in it. It was much better tasting than it sounds. And the effect actually kicks in later than you'd think. Making you drink more than you should. Take it from me, kids.

Blogger doesn't want me to update the previous post anymore than I already have. But tying together 16th notes in a manner which I would have likes is actually possible in Noteflight.