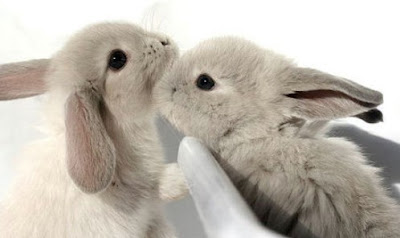 Free for a week: Crumplepop's tilt shift effect for FCP.

When I look at a group like the Mid Ohio Filmmaking Alliance I think "Oh, that looks really nice." When I think about the same think in New York City I think "What a bunch of annoying and phony ass-monkeys." Which is why I like Theatresource so much, it's just like a real community but in NYC.

I've discovered that the only time I really desire a great Fender Stratocaster is when I hear the mono guitar solos in Time. But if I just imagine the solo being played with a Les Paul, the desire abates.