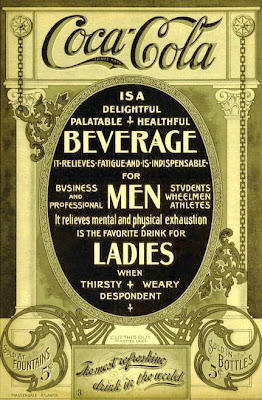 I was trying to explain what I know about codecs. This is what I said. Who knows how accurate it is. It's just what I believe. For now.

Quicktime compressed to ProRes 422: this is a very good compression for use with vfx artists as they can bang away on it a whole lot and it doesn't get any worse. I've been experimenting with ProRes422 lately and although it is technically a "lossy" codec, I can't see any degradation of the picture. Perhaps if you A/B'ed two different frames you might see something but for all practical purposes, it's fine.

The Animation codec, when set to the highest quality, is "lossless" compression -- it doesn't affect the original picture at all.

So what's the big difference between the two?

ProRes422 will play on the timeline without any problems at all. It is a pain in the ass for people working with PC's. It does NOT have an Alpha channel.

Animation codec Quicktimes will not play on the FCP timeline without re-rendering. It is fully cross-platform and can be written to and from PC's and virtually any Mac. It DOES have an Alpha channel.

What is an alpha channel? It is the "fourth" color: "clear". If you create a Quicktime with, say, an airplane and it has an alpha channel all around it then when you bring it into another program and lay it on top of a sky background the sky will show through the plane layer's alpha channel. So if you're doing any additional compositing to something which already has some portion masked out or keyed out, you'll likely need to work with Animation as a codec.
at 8/04/2009 02:05:00 PM