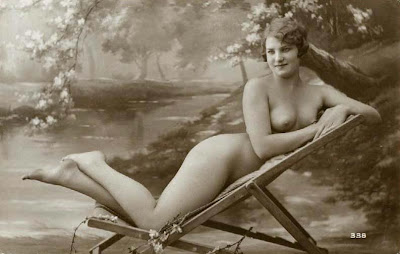 Crepuscular means: generally most active at twilight and dawn. Like a bobcat. I wonder if there's a word for "runs around like crazy after using the litter box"? Because that would be like my Pushkin cat.

Blockbuster is going into competition with Redbox. Ultimately this might be problematic for genre indys as the number of titles in a kiosk is limited, especially when compared to a big Blockbuster. But we'll see how that pans out...

Email ThisBlogThis!Share to TwitterShare to FacebookShare to Pinterest
Labels: Pandora Machine the movie