I Am Working, I'll Have You Know 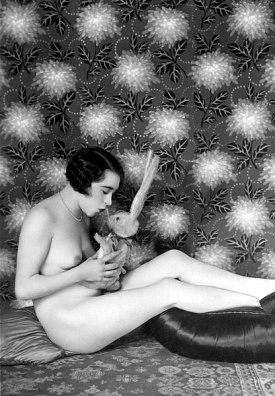 Yes, it looks like I'm watching Hulu on 30 Rock. Or something like that. But I'll have you know that I'm rendering. And these aren't just any renders either, these are emergency last-minute renders.
I need to do a wide shot of the robot where we push into the head, and I need to so a slow... er... I don't know what it's called in the film world but it's called "pod up" in video. Anyway, I still have to do those two more animations.
But that's not the important thing. The important thing is that Nat Cassidy is working on the Earthwar screenplay. And it's super awesome. "Superawesome" should be one word. If this were German, it would be.
Here is an example of his prose:

"John and Lydia run like hobos to a bean buffet."

In the meantime I'm rendering like a hobo at a bean buffet. Oh, and the mother of one of our actors is sick (seems like she's going to be OK) but it means we have a lot of schedule wrangling to do.