When we make a movie we generally shoot for profits of around 20%, but with some of our sexy comedies the margins can be 50% or even higher.

Now of course the word "profit" is somewhat vague. I presume they mean 20% over whatever they internally calculate the movie "cost" them. And that "cost" can include overhead which can be figured virtually any way one desires.

The problem with calculating costs is that... well here's an example. Say you have a guy who answers the phones all day. That's his job. How do you calculate how much the guy costs? His salary plus 22% (the extra 22% which is the employer's taxes on his wages and a percent for the cost of cutting the paycheck). Do you add the cost of the rental of his part of the office? How about his computer? How about the cost of the telephone system itself?
What if we change his gender and make him an editor? Do we throw in the amortized cost of her computer? Of any stock footage libraries she has? Electricity? The bottled water?

Anyway, it's not a simple thing to calculate. 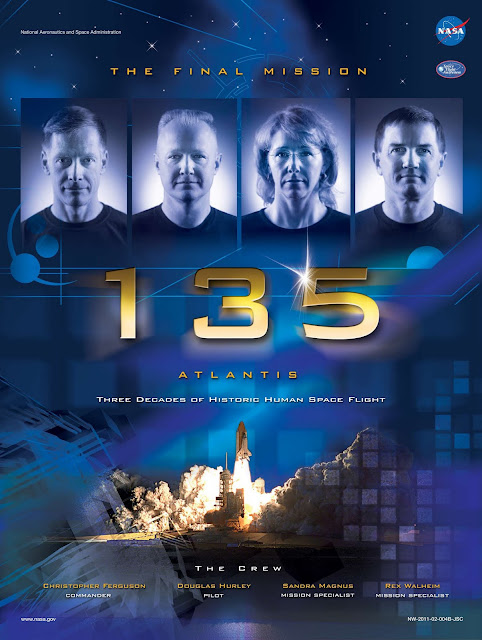 we’re never going to stop making  huge reptile/apocalyptic/doomed mass-transit films… Because 20% profit on a film that costs $1 million is still better than 100% on one that cost $100,000.

Funny I thought in business 100% profit was better then 20%.

Making $200K sure helps your overhead more than $100K. ;-) That's why the big studios do it.
Plus, it's a LOT easier to make a million dollar movie than a hundred-thousand-dollar one...

Ooh -- sexy comedies. Sounds fun. Let's make some of those!

I know, right? Who are we going to sell a sexy comedy to?