The News From Cannes

So, the Asylum says they just had their best Cannes ever.

Actually, we did too. We sold Clonehunter, Battle:NY Day 2, Earthkiller, and Android Insurrection. And we sold to many markets we've never sold before. Of course, we have to finish half those movies. Ahem.

So although my cash situation is what we might call "dire", we do actually have some sales coming up. To which I say "whew". 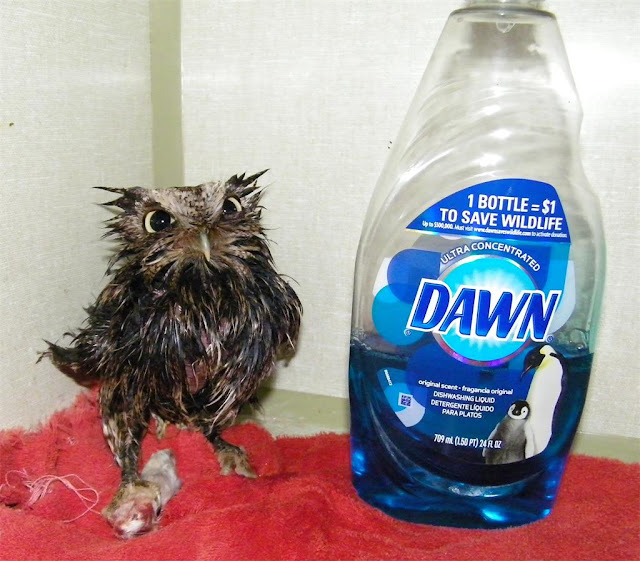 But they at the Asylum have more to say. About IMDB:


We’ve just returned from the Cannes, where we had our best market ever in the history of The Asylum (sorry, haters, we’re set for the next couple years…). But we also heard a disturbing bit of news from some of our friends who were also selling movies: Apparently, some Buyers were coming to meetings armed with IMDB ratings for the films they were considering.

Personally, I make movies to impress my friends. That's the secret. I'm just trying to impress fellow-filmmakers with what I did and how little I had to work with to do it. Shockingly, I'm not lying.
+++++
Two critically important prop-making posts:
Making old-fashioned prop microphones
Making sci-fi armor
Read and memorize. And then make me a whole lot of each!
at 5/28/2011 11:36:00 PM

IMDB ratings? Those are almost as useless as Amazon.com customer reviews.