So many times a day someone asks "What's going on with Tyrannosaurus Mouse?" Actually that "someone" is me.
I'm a low-down, dirty, mean-spirited sort of guy so what I did was I wrote an email to all the guys in the band saying "I heard we were playing somewhere soon."
This was met with, understandably, some confusion as the only conversations about where and when we were playing were happening inside my own head and I forgot to cc my alternate personalities. 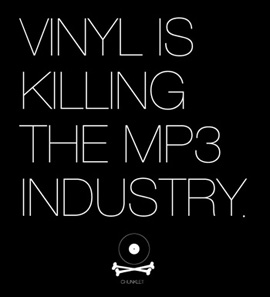 In any case, I'm looking around for places to play. I'm actually a tad nervous about singing and playing guitar at the same time. For most of my life I've avoided singing while playing guitar. When playing electric guitar I used the plausible excuse that I would knock over mic stands if I were singing backup. This, if you've seen me play guitar live, was a very believable excuse.

So I'm looking at venues. Southpaw in Park Slope is huge.

But why am I looking at venues? Our rhythm section plays out all the time, Ethan and Lou know where to play. I'll just ask them.