The Ides of May 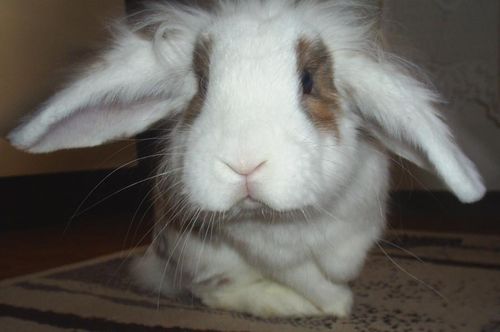 You can buy ads on TV through Google.


I don't bother coming up with my own content. I just re-publish Chance Shirley's Tweets:


It's amazing that you can make a film with zombie pirates and killer mermaids boring, but that is not the film's greatest sin.

Via Alex Epstein, there's this new program called "Logline" which is screenwriting software and looks kinda interesting. It's a web-only program. The philosophy of the thing is that it lets you look at your structure at the same time as your screenplay. And of course ideologically I'm totally with that idea.

Have I been pushing the Pandora Machine Wiki? If you're really bored, or stoned, the Wiki is the place to go.

Oh, and Video Copilot has a new script for working for sequences in AfterEffects. If you work in AfterEffects you will want this script. It's called the "trim compose" script and it divides your layers into pre-compositions. For us we'd probably have to use a script to divide up an image sequence into "shots" first. Am I making any sense? Not if you don't use our system for CG. But I do make sense. Somewhere. Anyway, Video Copilot.

drew, have you looked at the new imacs? for less than 4G (like that's some bargain, sheesh) you can get an i7 processor, granted only four cores, with a 256 SSD and 2Gig hard drive. The SSD would make for a blazing fast system drive. Also the new Thunderbolt deal for super fast peripherals and external drives. Might be an option for me as opposed to trying to build a hackintosh. Cheers!

I've actually been looking at the lightest of the new iMacs: the $1200 version.
Editing in Final Cut isn't really our problem, it's all the dang rendering we have to do. The trick is if we end up with more editors than editing computers, which I predict will start to happen around the end of Summer.
If I'm gonna spend $4K I may as well go all the way and get a dual-six-core. According to Maduka, they really are faster.

In fairness, I just retweeted that pirates thing from Drew at HitFix.com!

Also, re: computer woes. I haven't tried this, but I've always wanted to... have you considered getting an iMac for your editing machine, then getting a stack of iMacs to use as a render farm? Not that I know how that works out bang/buck...

I have a friend who has a Linux render farm I should really take advantage of.
I know that Ian tried a render farm but much preferred the hot high-end computer they had to do the renders.
I wish I could build a six-core hackintosh.