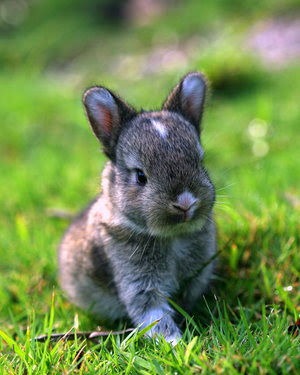 Jon Scalzi on Joe Barton. Jon amuses me. His calm analysis always seems dead-on to me.

Spreadshirt's T-shirts are a bit thin for my taste. A tad scratchy. The printing on them looks nice though.

Printfection's T-shirts are also a bit thin for me.

Zazzle has an embroidery designer which we might try.

I don't think I've ever made T-shirts from Cafe Press. I'll try them.

Tomorrow's tasks include: bring Les Paul to 30th Street Guitars to get re-set-up (it's being cranky due to the high humidity), call about studio time in late August, play with animating the monster in Blender we're thinking about using in Earthkiller, script re-writes in Earthkiller with the following notes:

I, too, am curious about who makes the best POD T-shirts.