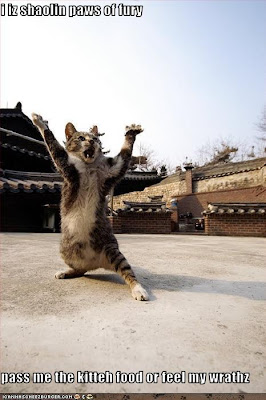 Apparently it's not Quebec City, but rather just Quebec. In, er, Quebec. You know, Canada.

I offer this family reunion my sobriety. In that I don't plan to be terribly sober during it. And I expect my cousins to do their part in helping me make this sacrifice. And knowing them, they will.
__
Finally got the temperature down (by ten degrees!) in our studio. Good grief that was a mess. Of course, the weather broke so that likely helped. But also a crash course in thermodynamics (as practiced) has brought us through a Journey of Discovery wherein we found we have to put the big fan outside the door.
__
Tyrannosaurus Mouse rehearsed. We're starting a new song -- which is actually an old Prague Spring song called "One Last Drink". Tyrannosaurus Mouse does weird things to songs. Or at least the Mouse does things I wouldn't expect.
__
But tomorrow must cart sister, ma, and pa, to St. Alban's Vermont as the first leg of our Great Journey.
at 6/30/2010 01:14:00 AM