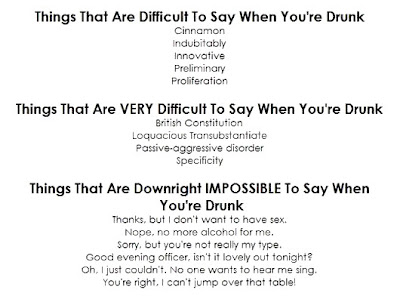 Via Lindsay, a buncha stuff:

Firstwise, the GH1 just went nuts as a camera. Here's the wiki on hacking it. Here is the camera at 50MB/sec.

Nobody has fixed the rolling-shutter issue (and I don't think anyone is expecting them to). And the Canons tend to have a leg up because their imagers are bigger and people like the reduced depth-of-field because of that. But these advances for the GH1 are pretty exciting. I plan to hack my camera next week.

Weirdly, Gearnex hasn't written me back about leasing one of their geared heads. And in the meantime, the company Quick Set has been found. They have a series of geared heads in their Hercules line.
at 6/13/2010 01:30:00 PM