Protagonist Suffers the Most 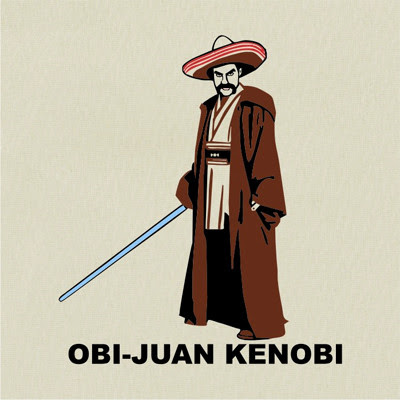 Because of the damned heat, I've installed Speed Fan on my computers. And... another program on the Mac.

John August has a post: The protagonist is the character that suffers the most.

Wanna see some scary pictures? (Really, don't look if you don't want to.)

Magnum Edit Detector, the script that takes footage and splits it automatically onto different layers in an AfterEffects project, has an update.

The new beta of PluralEyes is out. I've never gotten PluralEyes to work on our system but lots of people presumably have. PluralEyes automatically syncs double/single-system audio (like audio from the camera's yukkity built-in microphone and the good audio your sound person got.)
at 6/25/2010 10:41:00 PM