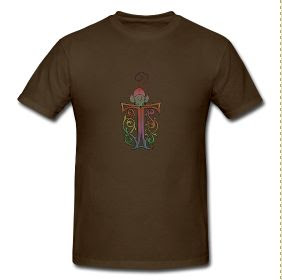 More and more about the GH1 hacks. Ninofilm and Escobar weigh in with more video and stuff.

And another Tyrannosaurus Mouse T-shirt! This one you can buy yourself!

Last night the Mouse had a rehearsal and I decided to break all convention and be the jerkiest guitarist evah. I put my amplifiers on either side of the drum kit. Ha! Ethan passive aggressively aimed the amp on his side of the stage away from him. Finally I got the guys to agree I was too loud. I negotiated that I would turn down if the bass amp were turned up.
I think that if we double the number of chords we use in a given song we'll be in good shape.