The Big Questions of the Day 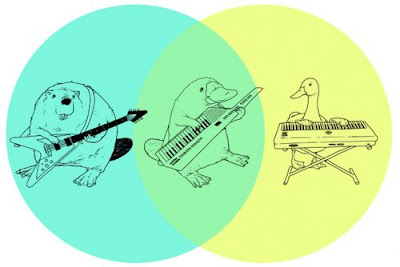 Are England, Scotland, Wales, and Northern Ireland, the only non-states which participate in the World Cup? Or rather, are they the only recognized clubs which geographically do not cover an entire state?

What do we call England, Wales, etc? Sub-states?

An English guy once tried to argue that England was a sovereign state because it played in the World Cup. I think I said "So if me and a bunch of my friends went and convinced some of the guys from Manchester United to come out for a game of footie, we'd be a country too?"