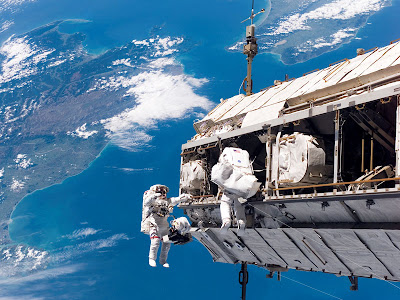 Welcome to the 2000th ill-conceived, badly-researched, possibly written under-duress, post on this blog.

So really, don't even read this because at a really fundamental level I have no idea what I'm talking about.

On the other hand, if you would like to look inside my wee brain and see how I try to think, this is pretty well the way I take notes. Yup. This blog will be used at my psychiatric hearings when the insect overlords demand trials for miscreants.

You know, I get endless fun teasing the Great British about 1. their bad attitudes toward red-heads, and 2. their relationship to the crown dependencies. I mean, it's possible to be from a Channel Island and not be a British citizen (or is that not true anymore? It's possible you're not a member of the EU, that's for sure).

Anyway, understanding Crown Dependencies will give you a permanent headache. So I'm not going to try anymore. Well, between that and the fact that it's more amusing for me to make fun of my own hypocrisy because here in America, we have a similar weirdness. Although ours has a much darker past.

And this is where I realize I can't possibly casually do enough research to have even the slightest idea what I'm talking about.

Yeah. It's incredibly confusing. Pretend I'm saying all kinds of insightful and erudite things about this whole subject. The American Constitution reserved for Congress the right to negotiate with American Indian tribes directly. As far as I know. So although the tribes were beaten up and mostly moved to the worst pieces of land we had for them, and although they kind of have to do whatever the US government tells them to do, they also have the right to do whatever they want as far as not having to pay attention to the local State government(s) that surrounds them.

That's why Indian nations are allowed to have casinos. Again, as far as I can figure out. There's no federal law banning gambling. There are plenty o' state laws banning gambling but they just don't apply to Indian land. If it weren't for federal drug laws I'd be seeing my way to an Indian coffee house right about now...

The relationship between Indian law and the rest of US Law is also... complicated. As far as I can tell, for the most part criminal law is handled by the states. Unless it's handled by the federal government. And all American Indians (apparently, according to Wikipedia -- in an article which I have since closed on my browser -- most native Americans prefer the term "American Indian") are indeed US citizens.