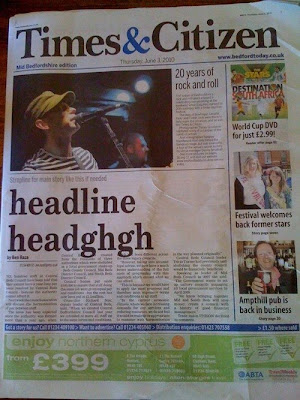 But of course the best part of this headline happenstance is the comments. My favorite is "Isn't that in Welsh?"
--
Today I am working on a polish of Earthkiller whilst reading "Writing for Emotional Impact" (as recommended by Mr. Kangas.)

"Writing for Emotional Impact" is a pretty good book. I'd maybe even put it ahead of my favorite other non- Save The Cat screenwriting book Crafty Screenwriting by Alex Epstein (if I'm not mistaken, Crafty Screenwriting was written first in web-form and I read it many many years ago before writing my first screenplay, so it's kinda influential to me.)

But getting back to Writing for Emotional Impact (WFEI). Funny, I'm nominally prejudiced against the very idea of writing for emotional impact because usually that means writing in an emotionally on-the-nose and overwrought way. But that's not what author Karl Iglesias means -- he actually means "write well". And he gives a lot of concrete examples to help a story and characters along. Actually, the book goes nicely with Save the Cat in that where WFEI is the least specific is in the structure of the screenplay and that's where STC is (by far) the most explicit. (And, furthermore, my particular weakness as a writer is structure, so I'll admit that part of my love for STC is that it solves my problem. Every writer has different blank spots and different problems. For me, I figure that it's easy to solve on-the-nose dialog, or characters who don't have unique voices, or a lack of dramatic tension inside of scenes as long as the structure is there. Your problems might be different. Your mileage may vary.)

Of course, the WFEI is focused on writing for Hollywood readers, and we don't care about them at all. We only work on production scripts so a lot of hemming and hawing on the subject of readers is just irrelevant to me. We don't have any readers. Just me. But then again the third STC book is similarly focused on a screenwriter's career. And I don't have, or want, one of those either. ;-)

So that's my book review for only being 1/3 of the way through the book. I got it from the library, I probably ought to just go and buy it.
-- 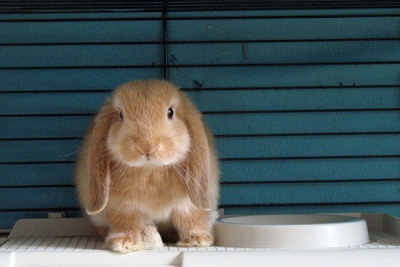 And, of course, none of that is really really important right now. No. Because I need to be thinking about my next amplifier.

I have uncovered certain inalienable truths. One of these truths is that what is very important to a guitar amplifier feeling really awesome is how compressed the sound is. The best-feeling amp I've ever played is a Blankenship Fat Boy Extreme with Sour Creme. It's funny, when I first played it I would have certainly said it was the best guitar amp I'd ever heard. But I wouldn't have said that after hearing other people play it. It's not like it sounds any different hearing other people play it. And it may very well be in the top class of the best amplifiers. But there are a lot of beautiful amplifiers out there, and they sound great. But the Blankenship feels super awesome.

And I suggest that's because of how nice the compression is on the amp. The amp feels "responsive" because you can hear all the details in your playing. Sure, it's not like playing through an LA-2A, it's a guitar amplifier after all and has all kinds of gain stages and funny things like transformers and such doing strange things to the sound, making it compress in some ways and be "wide open" in others.

But there are other amps that compress well.

And the two that I'm looking at are the Fender Deluxe and the Fender Bassman/Marshall JTM-45.

Now, none of those amps are made anymore by their original manufacturers. But Jim at Li'l Dawg makes a clone of the Deluxe ($579 for the "lunchbox" version and a "Paul C" mod which makes the volume control more usable, but without any fancy-pants transformers) and of the Bassman (Jim calls it a "TopDawg" and it's $874 without any transformer upgrades.)

Right now I have a Li'l Dawg Mutt. It's a brilliant amplifier (at about 5 watts). The compression is sweet and the range of sounds on it is enormous. At low volumes it is a very pretty "clean" amp with just a tinge of saturation when you lean into it. At high volumes you are instantly transformed into a Rock Gawd.

But my goal is to have two amps -- one for a "clean" sound while the other is dirtier -- with my guitar split between the amps. It would be ironic to use a JTM-45 for my "clean" sound (they are, after all, most famous as the "AC/DC" amp) but that would amuse the heck out of me.

Oh look. I just noticed this blog post is much too long. Here. I'll fix it: 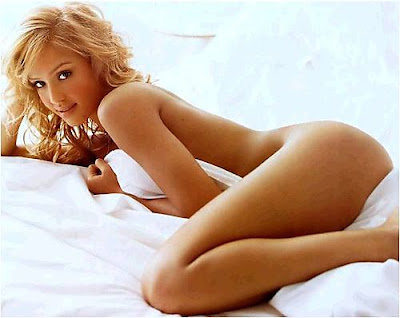 Email ThisBlogThis!Share to TwitterShare to FacebookShare to Pinterest
Labels: guitar, Save the Cat

But where's your link going? Wiki? There is no listing for me at wikepedia...give 'em a link that will go somewhere, bitch! Like

Where they can read about why they should NEVER attempt to do a movie.

You actually have a Wikipedia page but there's no data on it.

I'm not egotistical enough to actually put anything on it, and my fans are all too stoned to do it for me.

Ha! That's kind of an awesome problem to have! ;-)